This pair of Gardner 6LX's, 110hp @ 1300 rpm, had been removed along with their Gardner 2UC gearboxes from ex-RNLI Oakley class lifeboat Number 48-02 (ON989), RNLB James and Catherine Macfarlane for inspection and overhaul after nearly 30 years of laying idle. These engines were inspected and overhauled as required and returned to their home ready to power this old lifeboat once again.

RNLB James and Catherine Macfarlane, was built by Berthon Boat Company, Lymington in 1967. Serving at Padstow, Cornwall from 1967 to 1983 and then The Lizard, Cornwall from 1983 until 1987 when she was withdrawn from service. Early in 1988 she was put on display to the public at Lands End, Cornwall where she remained until mid 2016 when due to her deteriorating condition she was sold to the current owners. 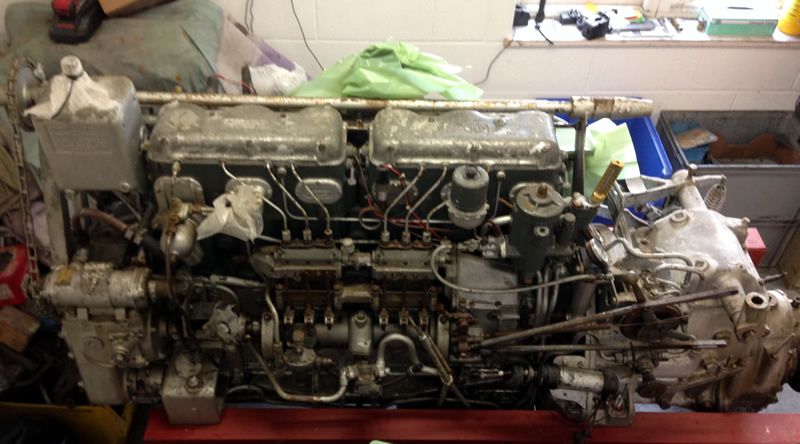 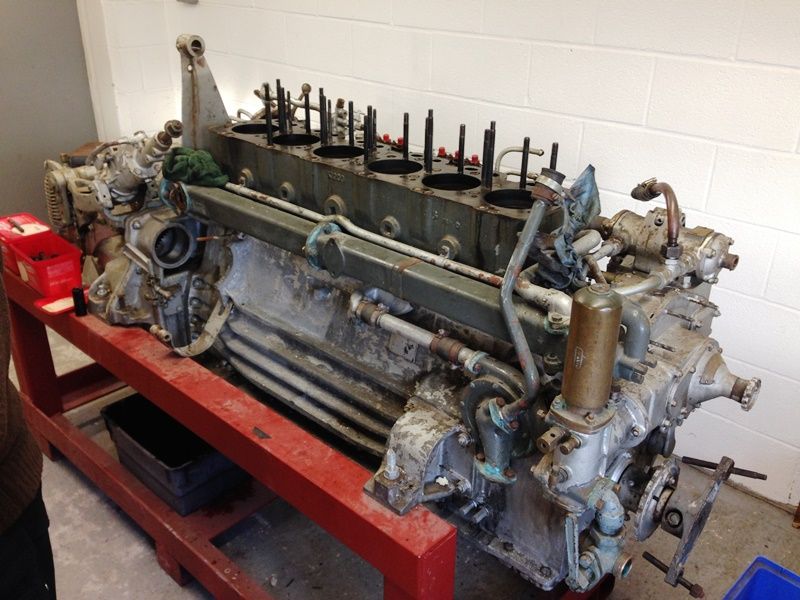 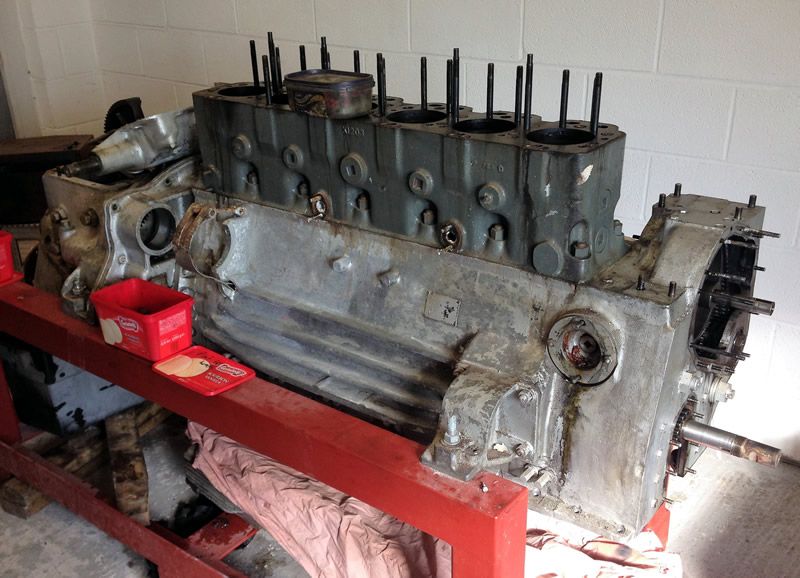 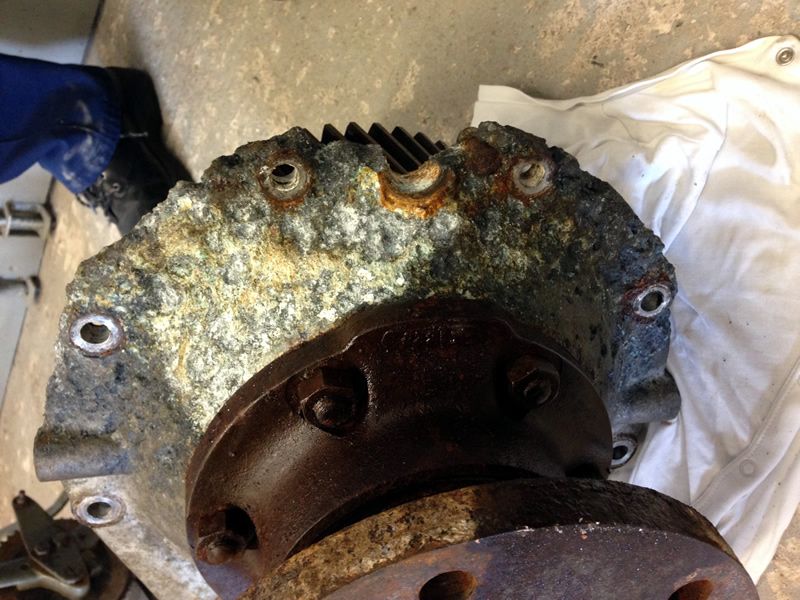 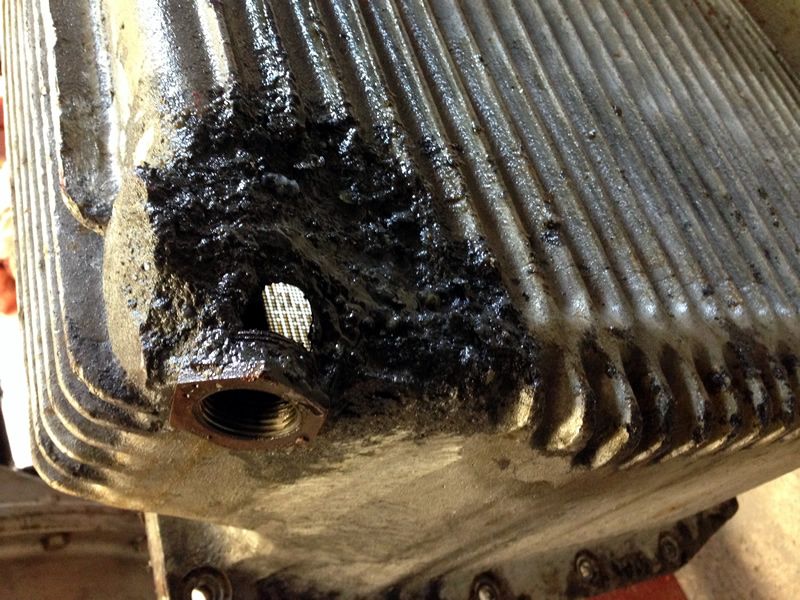 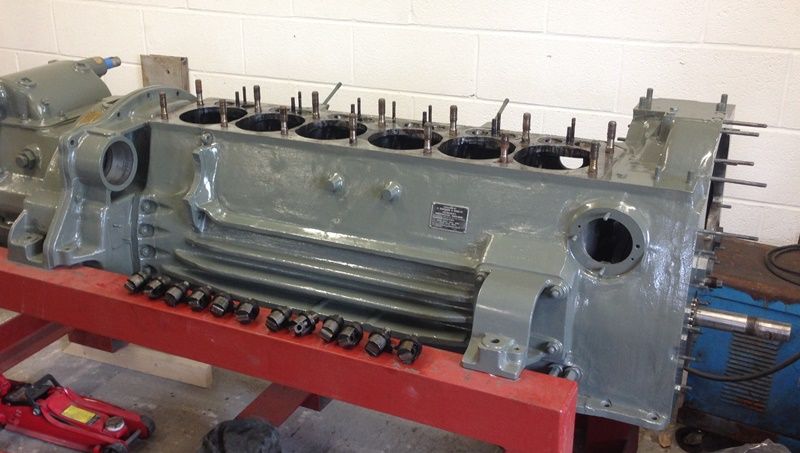 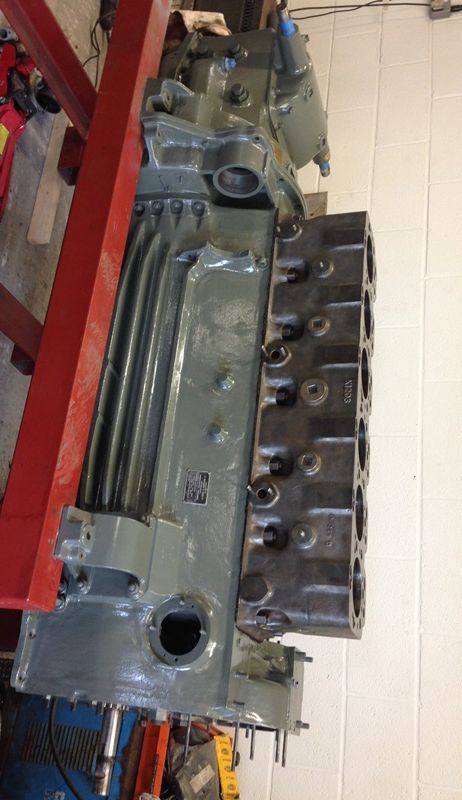 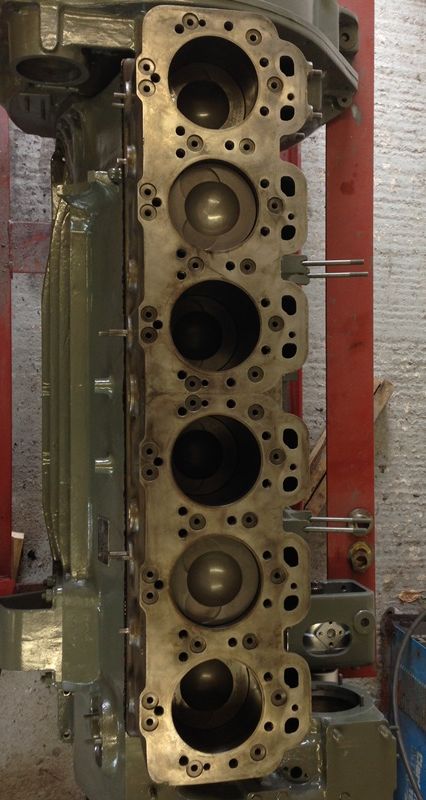 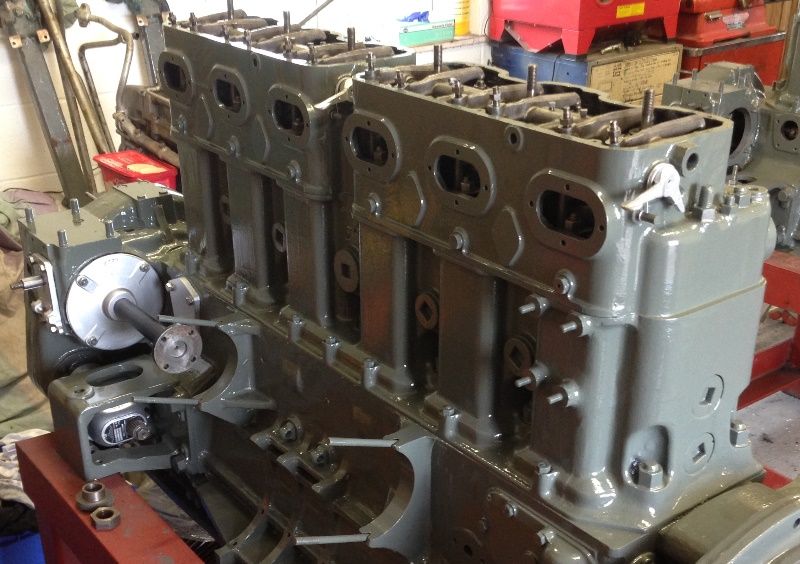 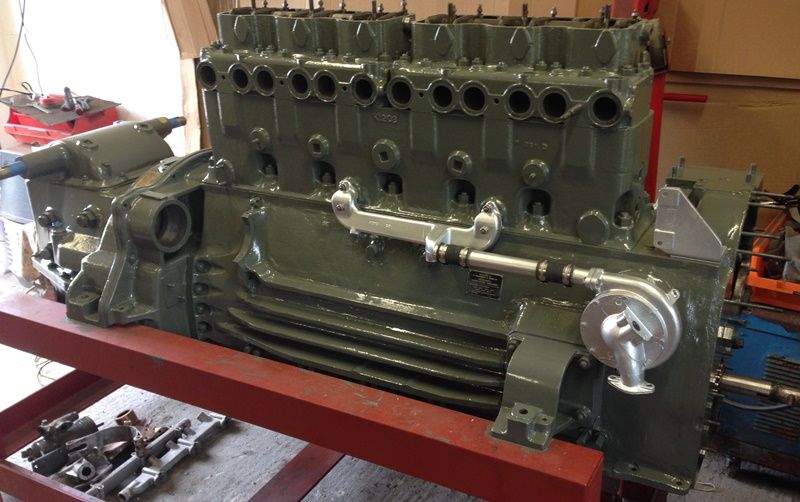 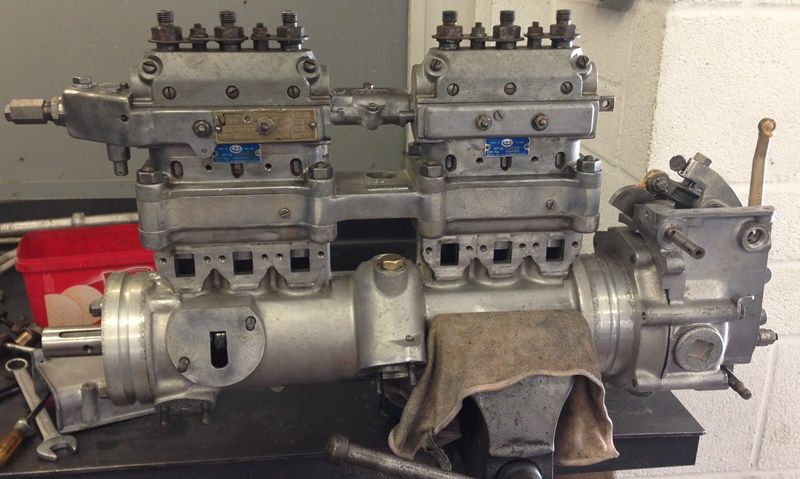 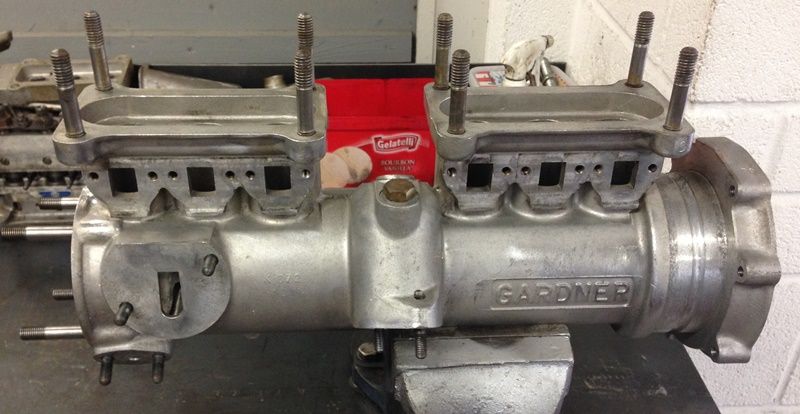 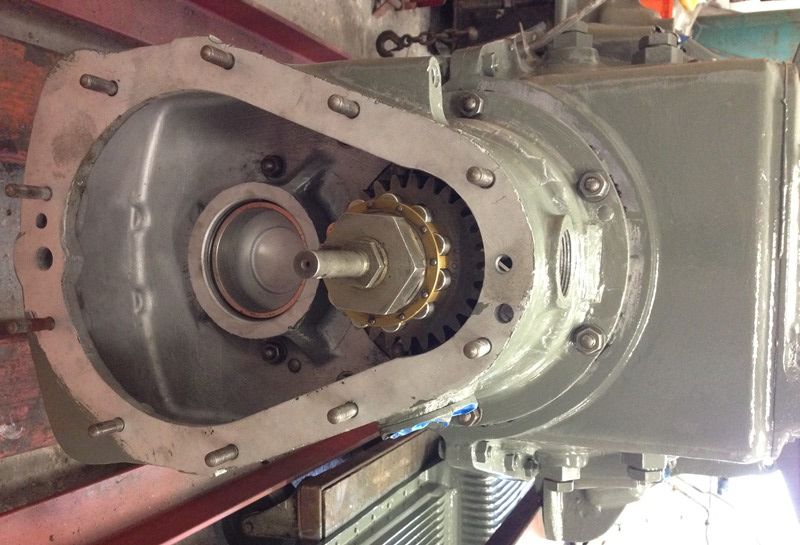 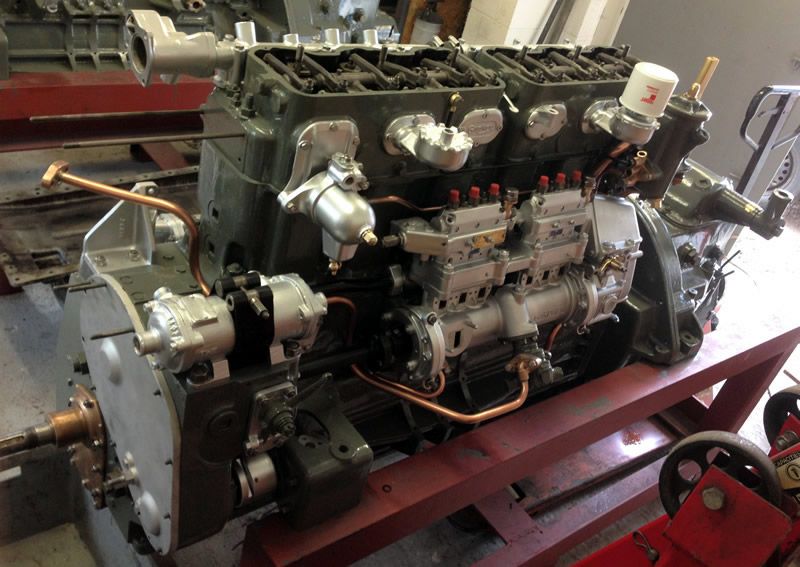 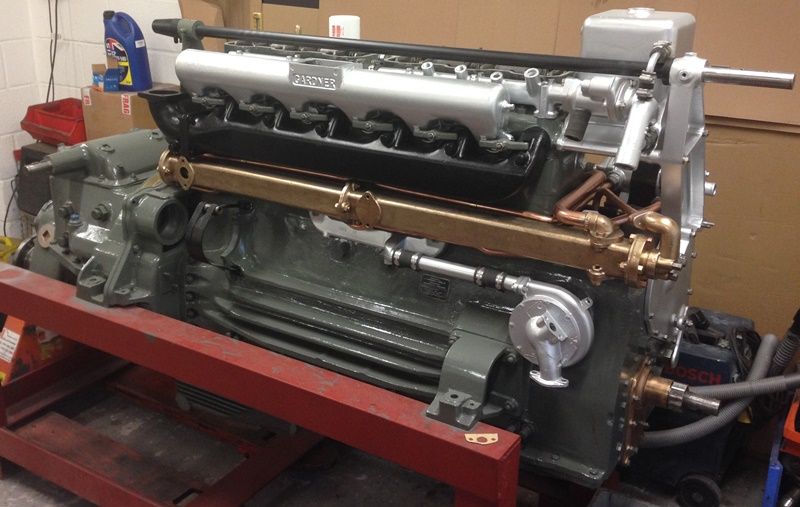 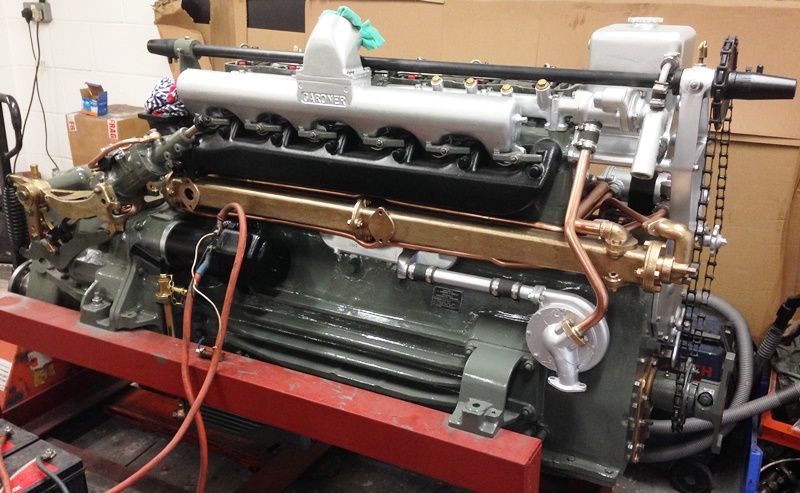 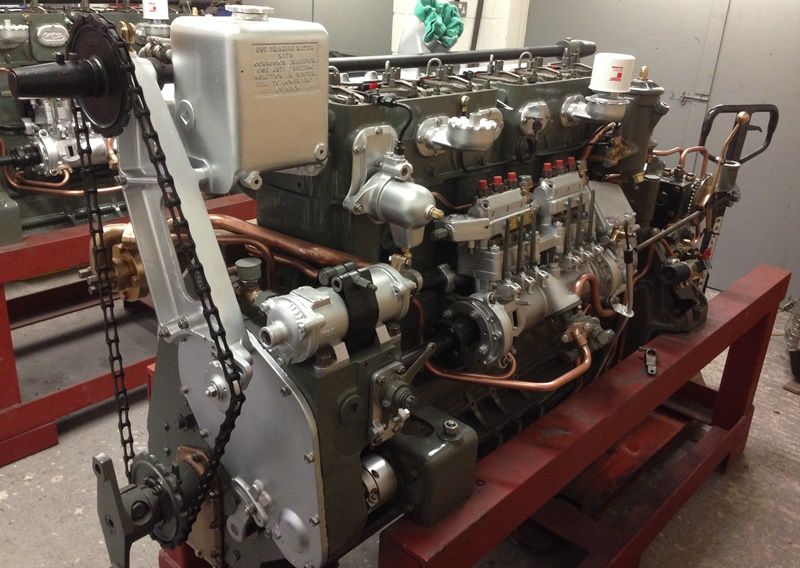 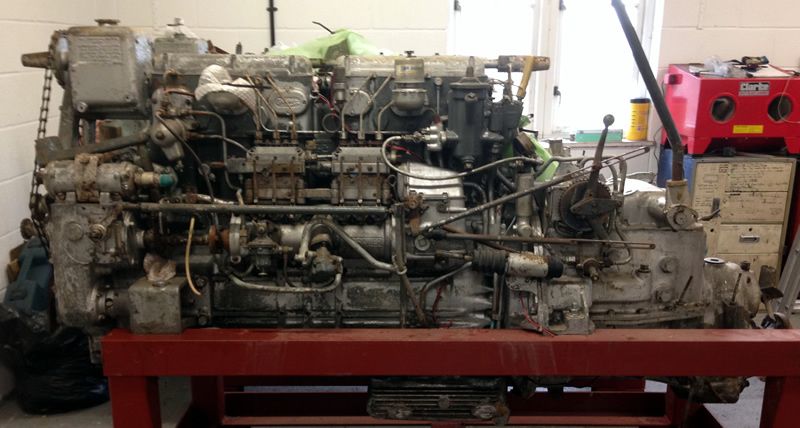 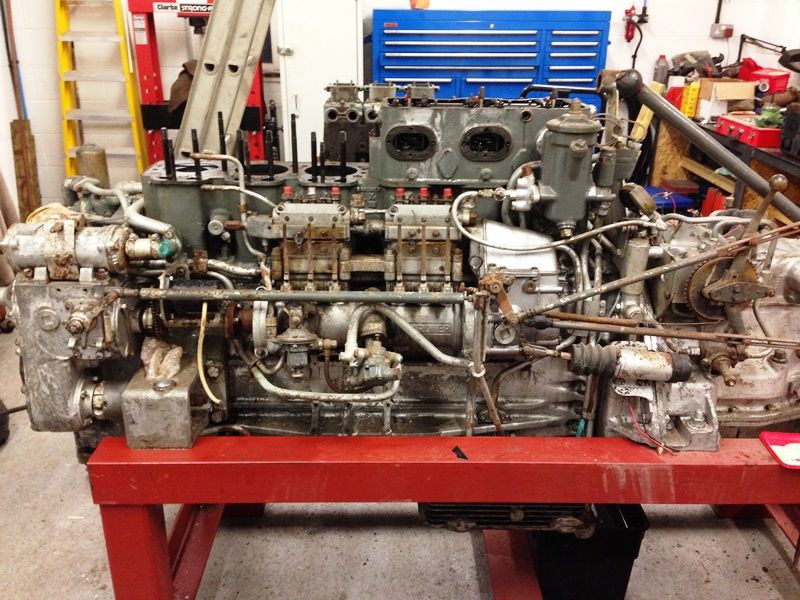 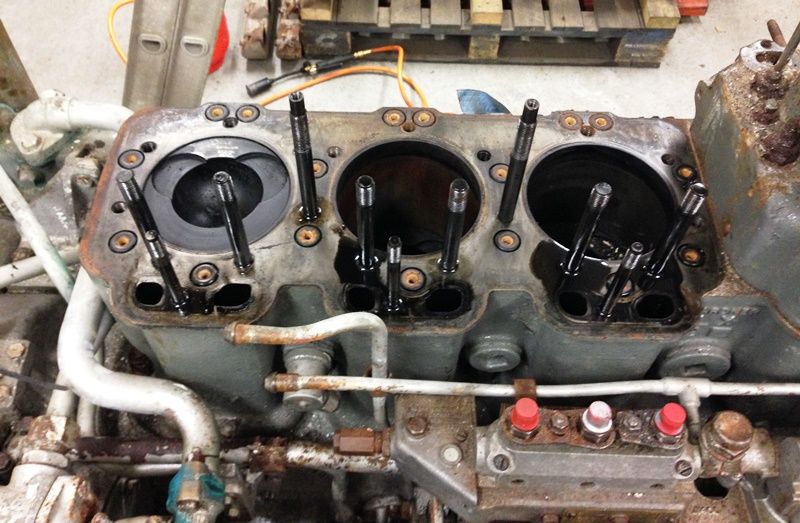 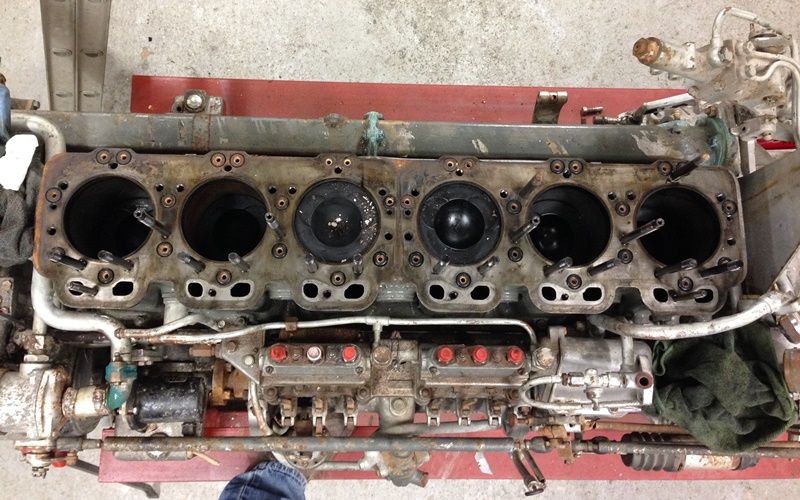 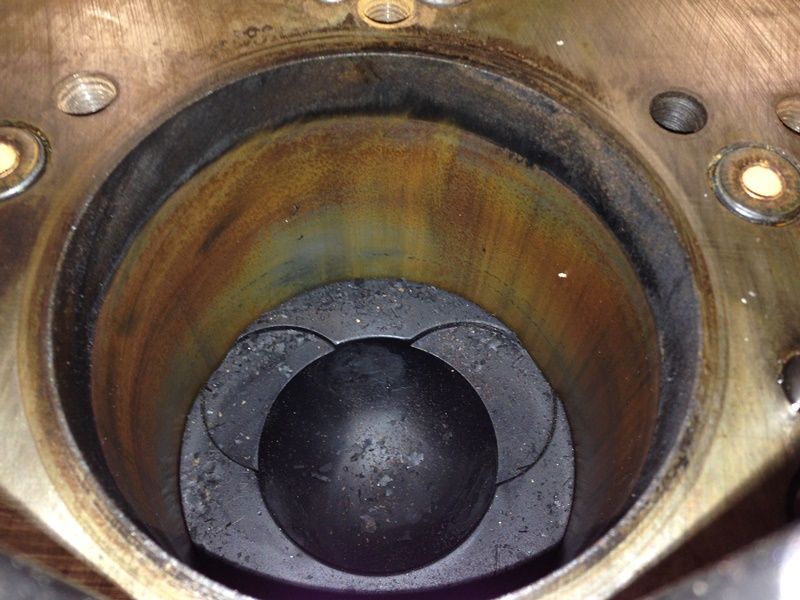 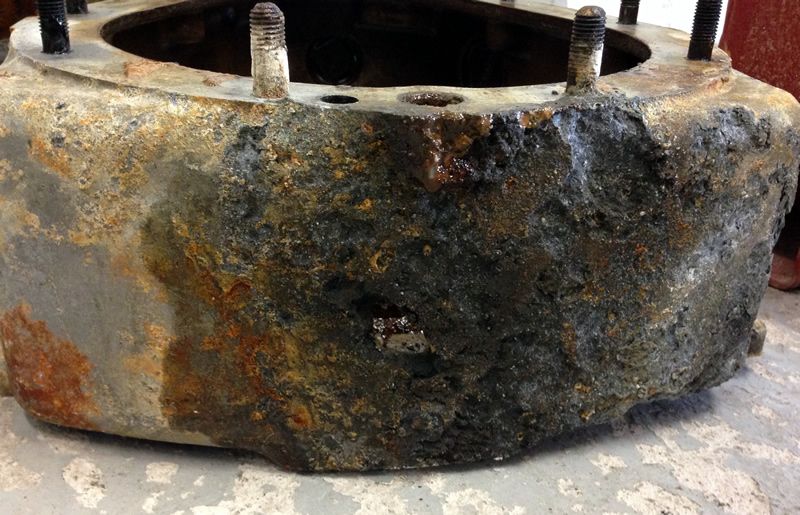 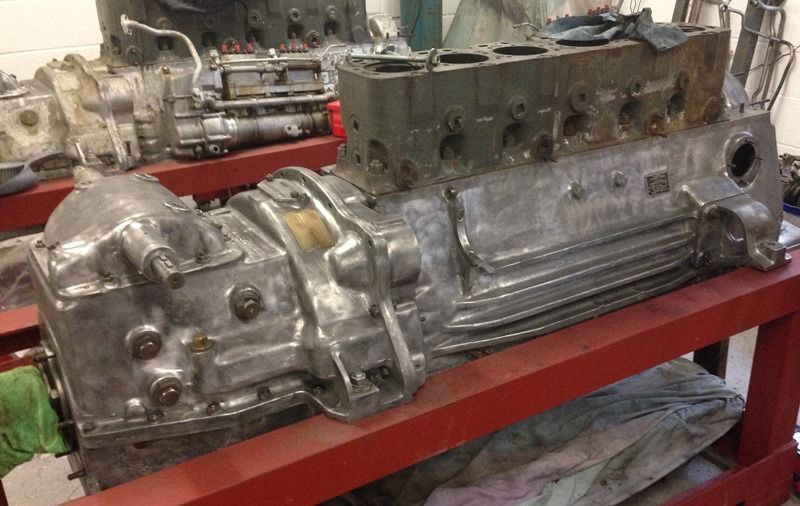 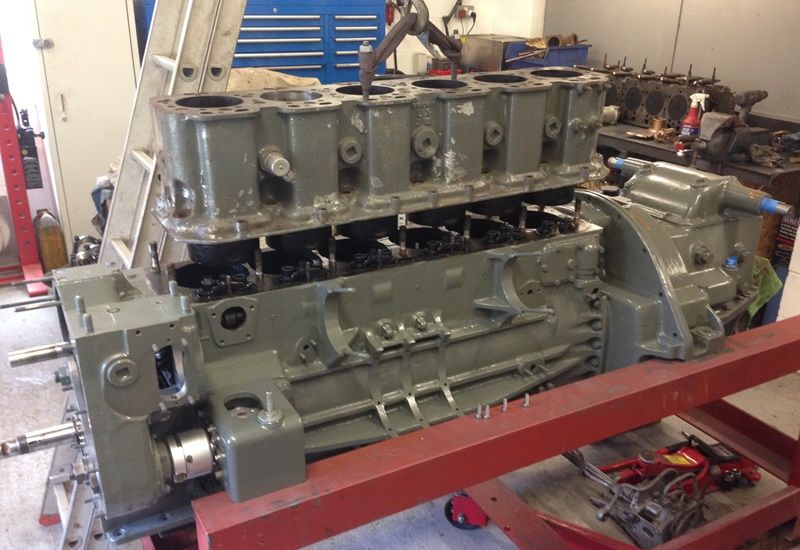 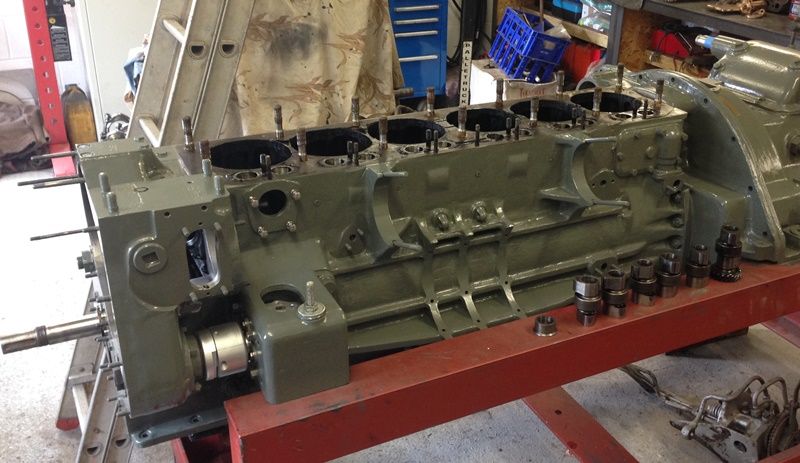 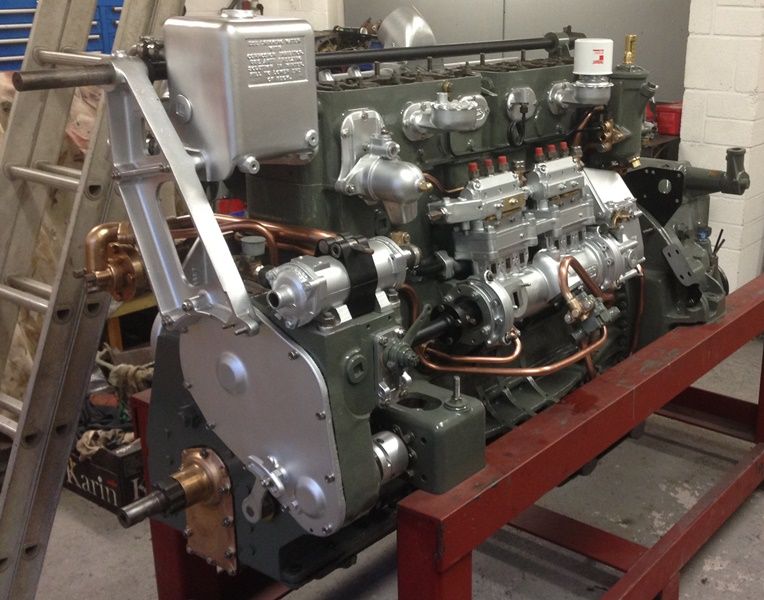 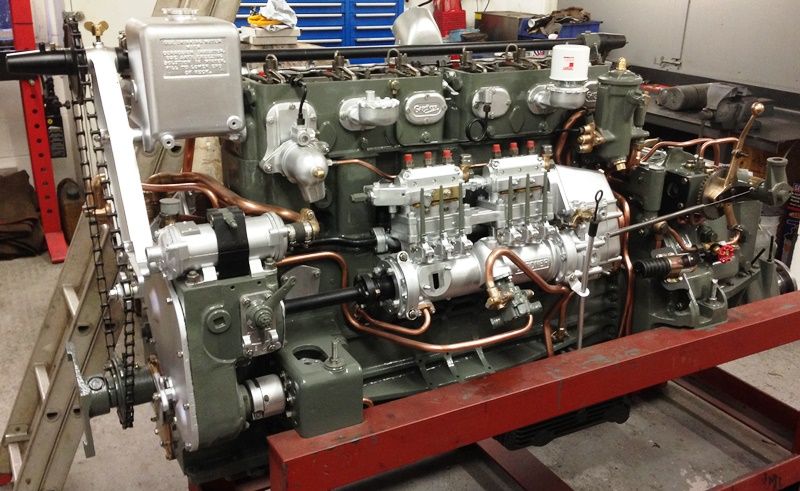 We have 64 guests and no members online